PJ-LT-FORTUS#2-1-1
This pictures are referred to the model. The details of the body may change

One of Leonardo Da Vinci’s countless creations is a drawing often recurring in his paintings, as well as for frescoes, embroidery, fabrics, leather, weapons and jewels. It was such a popular motif that an out-and-out fashion sprang from it at the end of the 15th century, at the Court of Milan.

A while ago, we had the honor and the opportunity to recover a really special barrel very close to our location. Just 21 miles away from Florence, there is Vinci land it is known to have been the birthplace of Leonardo da Vinci. It is located on the slopes of Montalbano, a hilly massif rich in vineyards and olive groves. We went to a cellar very close to the birthplace of Da Vinci, and discovered wine barrels that are recognized as part of the property of the Da Vinci family. As you may know, there is also an official wine cellar in Vinci that produces wine using the ancient method discovered by Leonardo.

The series "I Nodi" (The Knots), is the second run of guitars made from this very limited wood. The vinci, i.e. the knots invented by Leonardo Da Vinci, are named after the purple willows typical of this artist’s city. Maybe the knots – which later became the symbol of the Da Vinci Academia, too – had their origin in the costume of weaving baskets out of the pliable twigs of these trees, or in their use for binding vines. The guitars are made in a limited Run of 10 Pcs, presented for the very first time in occasion of the Summer NAMM 2021 - Nashville. "It's a great emotion to give a new life to our ancient chestnut, is like painting a memory of it that last in a guitar, ready to bring you years of high quality playing." 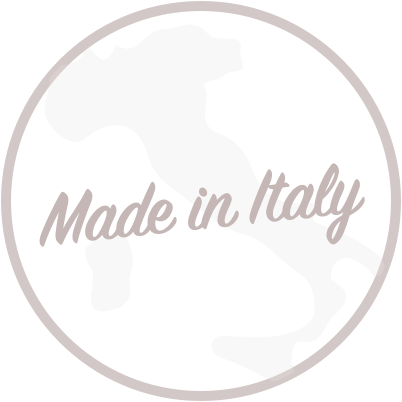